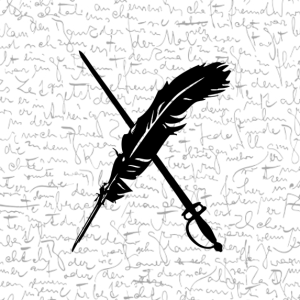 Spring had arrived in coastal Virginia and then we had some flurries earlier today! Hoping warmer weather is on the way. If you’re new to Weekend Writing Warriors  #wewriwa, it’s a blog hop where authors share 8-10 sentences of their work.

I’m continuing with with my  newest steamy release, Sand and Sin. Navy SEAL, Jax Taylor, takes leave after being injured on a mission and catches a military hop to Virginia Beach to see a buddy. TJ is night training and recommends a local SEAL bar called the Trident. As he chats with the lovely, green-eyed bartender Peri, she realizes he’s friends with TJ and asks why his buddy isn’t showing the hot spots.

Jax fiddled with his napkin and answered, “He’s jumping out of a C-130.”

“So, you just returned stateside today?”

He checked his expensive, matte-black, multi-function watch that would have marked him special-ops without their previous conversation. “About two hours ago.”

“Months,” he said glancing around the bar, then to her.

“It’s early, you still have time to remedy your just-back virgin status,” she replied with a smirk.

His gaze burned into her like a blue flame before asking, “Is that an offer?”

For the first time since working at the Trident, she considered breaking her rule, as she thumped her pen on her ticket pad. “Sorry, don’t mix business with pleasure.” 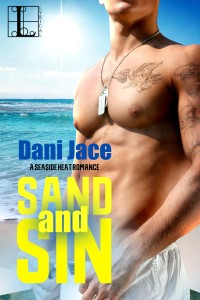 Please check out the amazing writers at Weekend Writing Warriors.