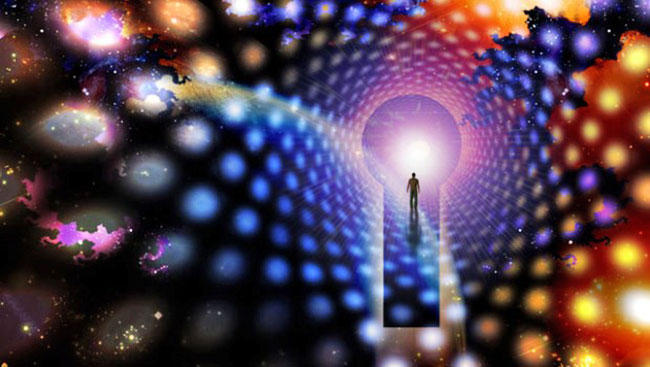 This week on Romance Writers Weekly, A.S. Fenichel admits to doing an abundant amount of research for her books and wants to know any fun/interesting things other RWW authors have learned recently learned while researching.

These days it feels like my muse has wondered off into the quantum realm. There’s no research going on unless bingeing on the Science, History and Animal Planet channels or falling down the YouTube rabbit hole is considered research.

While I might not be writing, I tell myself that at least I’m feeding my gray matter more than reality TV show dribble or the endless self-absorbed social media fodder and the cesspool of political rhetoric, but I digress…

Back to researching or in my case “wandering.” While trying to locate my muse, I recently discovered that in the quantum realm subatomic particles behave differently when being observed.

“One of the oddest predictions of quantum theory – that a system can’t change while you’re watching it – has been confirmed in an experiment by Cornell physicists. Their work opens the door to a fundamentally new method to control and manipulate the quantum states of atoms and could lead to new kinds of sensors…

The popular press has drawn a parallel of this work with the “weeping angels” depicted in the Dr. Who television series – alien creatures who look like statues and can’t move as long as you’re looking at them. There may be some sense to that. In the quantum world, the folk wisdom really is true: “A watched pot never boils.”

See, Science Fiction is right again! Some take this a step further and feel that one may control destiny.

How Can Quantum Physics Give You a Better Life? by Imran Uddin

“The most simplified version of the answer is that you attract into your life what you think about. This can include conscious and subconscious thoughts. By training yourself to think in the proper way, you can bring certain things or events into your reality. Dr Eric Amidi adds that our observations impact the reality being observed, allowing our thoughts and perceptions to affect that reality.

To bring more positive things into your life, you must train yourself to expect them to occur. Alternatively, some choose to think as though their desired outcome has already occurred, as this promotes the necessary mind-set. The shift in mindset would impact how you see the world, allowing your observations to shift your reality into a more favourable state.”…

If this is reality or what I presume to make my reality, then I should be able to summon my muse back from Ant Man’s subatomic plane.  Sorry if you don’t get the Marvel reference. At any rate, I must believe it for it to be so.

Now on to A.S. Fenichel to see what she has recently learned from her abundant research on A Lady’s Past which is available for Preorder and on NetGalley and Amazon PreOrder.

Hope you had a chance to visit and welcome one of our new members, Christina Alexandra.