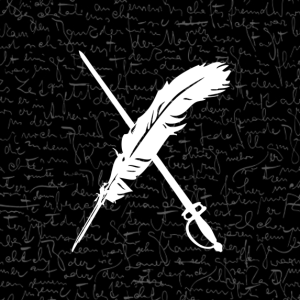 I’m continuing with an excerpt from my newest release, Sand and Sin. Injured in Afghanistan just before his team is to return home,  Navy SEAL, Jax Taylor takes leave after being released from the hospital and catches a military hop to Virginia Beach to see a buddy. When Jax arrives, TJ is night training and recommends a local SEAL bar called the Trident. We pick up when Jax arrives and spies a lovely, green-eyed bartender.

Months without a woman made him a sick bastard. Probably in stark contrast to the public’s standard perception of a SEAL, but they didn’t know or understand a Special Operator’s life and what they did for love of country and their brothers in arms.

For him, the best antidote after a gruesome mission was down-and-gritty sex. Before he readjusted his sour expression, she stepped in front of him. Her lovely gaze branded him with I got your number, sailor.

Peri Halstead approached her newest patron as he saddled up on a bar chair. His steely-eyed glint hinted at danger. Most of the Trident’s patrons did. “Wow, I’ve only seen one other man stride into this place with a more pissed-off expression than yours.”