“I’ve hurt before,” he said, tossing his jacket over the back of the kitchen chair. “So you wanna pay your old man back for his extra-curricular activities?” She was a spectacular lay, but her psycho manipulations were more than he could bear.

Dory leaned into him, pressing her large, custom-built breasts against his chest and murmured, “Let’s feel better together, baby.”

He reached for the whiskey, poured a double and tossed it back enjoying the surge through his blood along with hot need for a f*ck. Her curvy body had a spike poking the front of his jeans. He hated his reaction. Couldn’t he pretend she was the one he truly wanted, hadn’t he always? The sudden realization shocked and sickened him.

He pushed her away, sidestepping her grope as her eyes glowed in anger. “We’re done, Dory.”

After she left, he slipped his wallet from his back pocket and 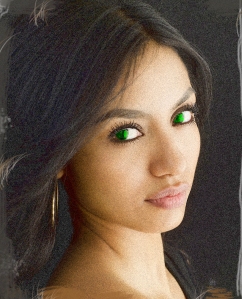 Hope you’ve enjoyed the last few weeks of 8 encompassing the first chapter of White Doe. Will Cheyenne return and if so, will Shane learn the real reason she left?  Find out for 99c at Amazon.  Hope you will check out other Weekend Writing Warriors‘ blogs for their eight sentences.